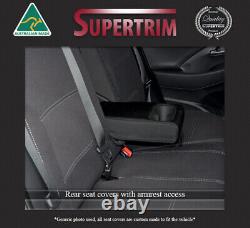 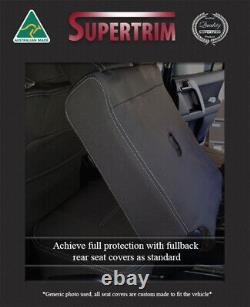 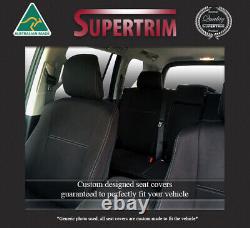 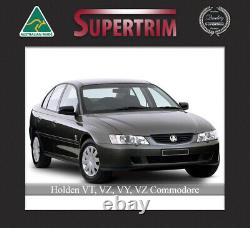 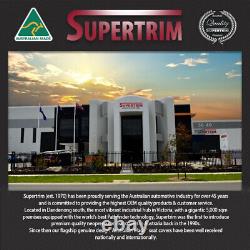 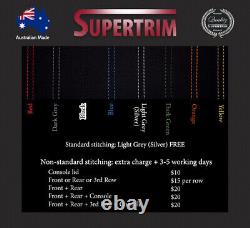 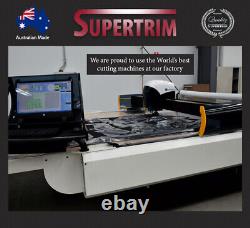 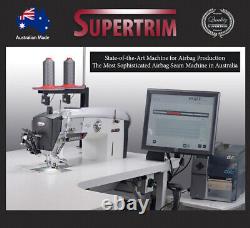 Standard black with silver white stitching. (for 1 Backrest Cover + 1 Cushion Cover + Free Headrest Cover). Half Back Design + Armrest Cut-Out & Zipped. (Covers complete front section of seat and at the back covers only 1/4 part on top as it has got boot at the back).

(Armrest Cut-Out & Zipped for the middle armrest to be accessible). This item does not suit. Seats with inbuilt air cooling/heating system. Or electric seats, any split seats in the rear. Will the covers fit well as shown in the pics? The listed photos are generic ones that show how tightly the custom-made design fits on the seat. Customers' photos (if available) show the covers are fitted on customers' actual seats.

Installation is quite straight forward following the fitting instructions; tight fitment may take up to 20-30 minutes (or professional service may be required). Would it damage the original leather seat? The premium neoprene material used is automotive grade 2.4 mm thick, 100% waterproof, UV stabilized, fade and abrasion resistant. The top layer is synthetic fabric which is comfy to sit on, the backing layer is soft rubber that grips to the seat and will not slide around when sitting on it.

That's why it won't cause damage to the leather seat. The seat cover is machine washable in cold water cycle using mild detergent. The cover may smell of brand new material but it will go away in a week or two after first use.

My car has split rear seats. The standard rear seat cover does not allow use of fold-down armrest; if zipped armrest access is not offered in the listed item, customers who require it need to add this customized option (see'How to add options to my order').

The seller is "hilux_seat_covers" and is located in this country: AU. This item can be shipped worldwide.